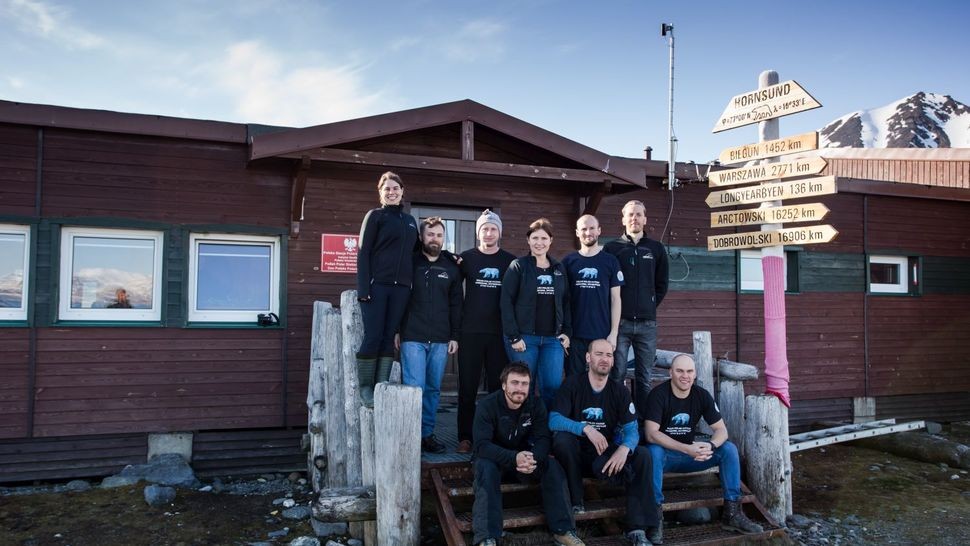 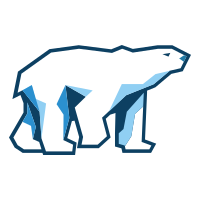 Life at the Hornsund Polar Station

Are you wondering what a polar station might look like? Is it big? What's inside? Where does electricity and water come from? What facilities are needed to conduct environmental monitoring in the Arctic? What happens, for example, in a hydrochemical laboratory? 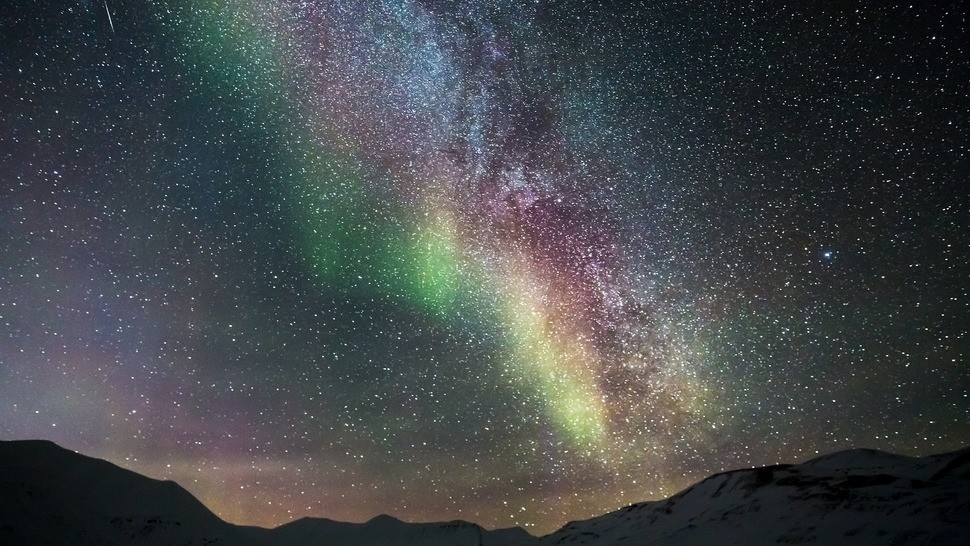 Aurora Borealis, the Sun's way of lightning up the polar night

Northern lights are a phenomenon that has fascinated people for centuries. Colorful lights illuminating the night sky have already been observed in ancient China or in Greece. It also has many names - officially, from Latin, it is "Aurora", the Roman goddess of dawn, while in Finland, it is known as "Revontulet", which literally means "Fox fires". Aurora is associated with many myths and beliefs around the world ...