How can the Arctic save us from global catastrophe?

Home/Lessons/How can the Arctic save us ... 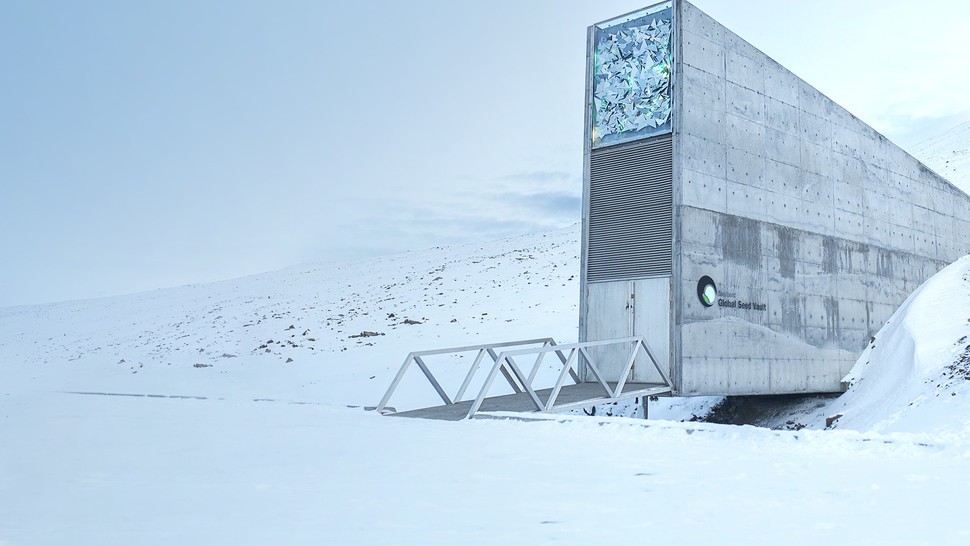 How can the Arctic save us from global catastrophe?

We are witnessing enormous climate change taking place in the Arctic and everywhere else. The world as we know is disappearing. What will the future of our planet look like? This is one of the questions nobody has an answer to. But can we prepare ourselves - and the entire humankind - for whatever comes next? During the presentation I want to talk about the Arctic, the changes taking place there and the Svalbard Global Seed Vault, the 21st century Noah Ark prepared for a doomsday. How to preserve the genetic material of plants that we cannot survive without? Why is it so important to collect seeds? Why was Svalbard chosen for a global seed vault? What does the Svalbard Vault look like? Figure it out on 16th June 2017. I will connect from Longyearbyen, about 5 km from the Svalbard Global Seed Vault.

The lesson will be conducted by our SPECIAL GUEST: Dr Dominika Dąbrowska, who lives and works at Spitsbergen, the largest island of the Svalbard archipelago, in the largest but still tiny Norwegian town of Longyearbyen. She studied physics at the Wroclaw University of Technology, Louis Pasteur University in Strasbourg and the Universidad de Granada in Spain. She also got the 2nd master degree in meteorology and geophysics from the Universidad de Granada, then a doctorate in the Instituto de Astrofisica de Andalucia, also in Granada. The Arctic is a magical place for her.She sta rted her adventure there in 2015 at the Polish Polar Station, Hornsund, where for a year she worked as a meteorologist. Then, she moved to Longyearbyen, where she works as a guide.