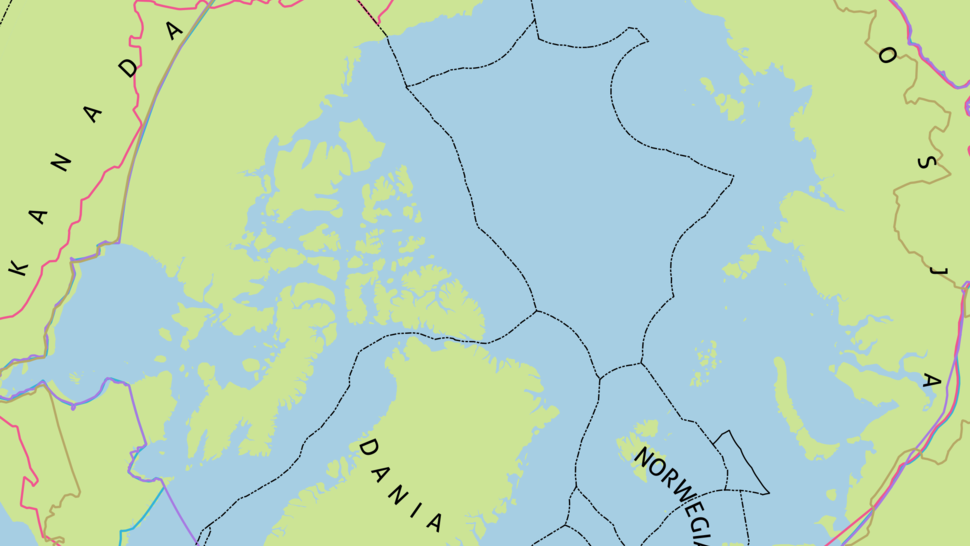 We all know, that the Arctic is in the north, but where exactly? Which countries lie in the Arctic and how big parts of them? How many people live in the north and what is their occupation? Recently, the Arctic Region is gaining economical and political significance. Travelling there has also became easier. It is good then to be aware of human activity in this corner of the world. During the lesson you will learn how are the borders of the Arctic drawn, and which peoples inhabit it. We will also touch on northern politics and economy.