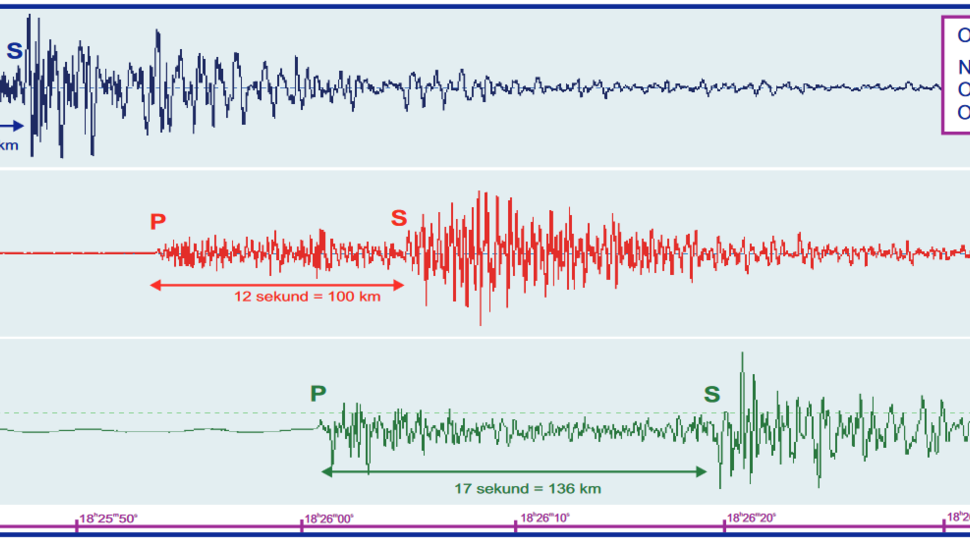 This guest webinar will be conducted by Łukasz Rudziński, seismologist from the Institute of Geophysics, PAS within the ERIS project. Seismology is a multidisciplinary science using knowledge from other disciplines, like geology, tectonics, physic and mathematic. The biggest challenge for seismologists is to elaborate earthquakes forecasting algorithm. Forecasting earthquakes means estimate time, location and strength of earthquakes with enough accuracy. Earthquakes forecasting can be, at least partially, compared to the weather forecasting. Unfortunately we are still not ready to say that this aim is reached. Nevertheless, using more and more sophisticated seismological studies, we believe that such algorithm will be available in the future.

Webinar “Physics of Earthquakes” allows as to learn about Seismology, its observations and measurements. With this knowledge we will go through the world of seismological observation. Using modern interactive seismological Platform: Platform for Anthropogenic Seismicity Research (https://tcs.ah-epos.eu/)  we will be ready to see and analyze real seismic signals recorded on real seismic networks. It gives us a different view of our Planet which is often not available in a day-to-day life.

At least several earthquakes occur every day. Usually the source of tremor is rock movement, but not only. Earthquakes can also be associated with volcanism and even can be triggered or induced by human activity. All of them are continuously monitored by very sensible devices called seismometers. Some of them are dedicated to record local and very small tremors which are not felt by human, while another observe strong earthquakes occurred on the other part of the Earth. Seismometers record seismic waves which are next analyzed by seismologists using sophisticated software and knowledge of Earth structures. Investigation of waves give us valuable advices: origin time and location of source as well as strength of quakes and its mechanisms. Further studies describe seismic hazard on specific areas.

All this information is essential to understand how earthquakes happen. In the future all of them will be a basement for earthquakes forecast.