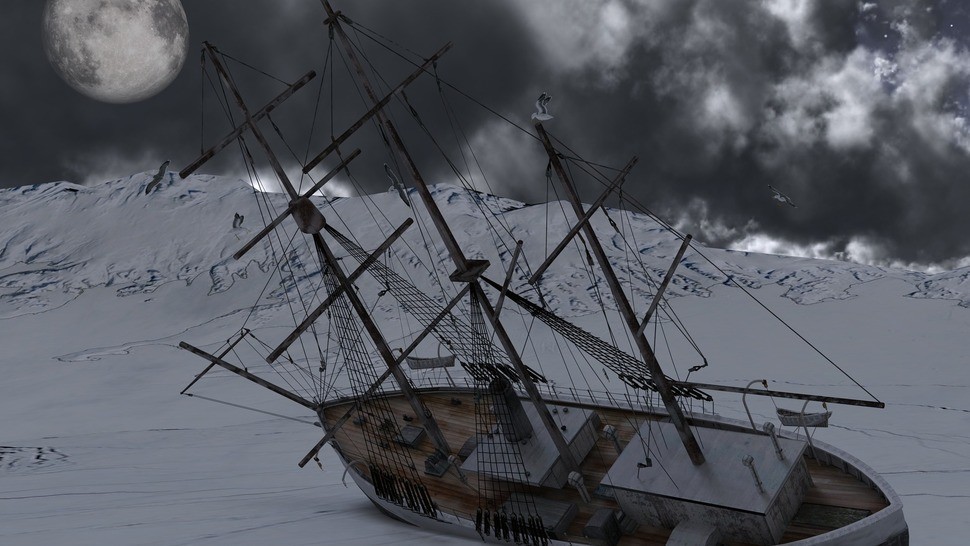 Now the lesson of Jerzy Giżejewski, the specialist at EDU-ARCTIC project, is available in English! Join us to follow the story of Ernest Shackleton and his brave Endurance vessel.

During the lesson we will focus on main facts concerning Imperial Transantarctic Expedition that took place during the Heroic Age of Antarctic Exploration. Despite the fact that the expedition didn't achieve its goal - the transition from the Weddel Sea to the Ross Sea through the South Pole - it became a symbol of human courage, and an excellent example of leadership.