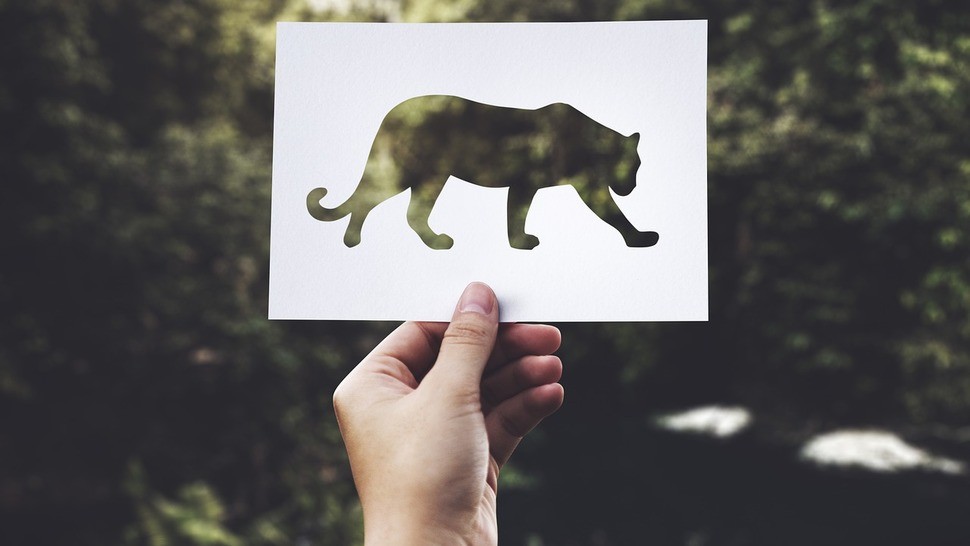 Earth has supported life for 3.5 billion years, but its hospitality is hardly consistent. Natural disasters have triggered at least five mass extinctions in the past 500 million years, each of which wiped out between 50 and 90 percent of all species on the planet. Many scientists say it's abundantly clear that Earth is entering its sixth mass-extinction event, meaning three-quarters of all species could disappear in the coming centuries. The resulting biological annihilation obviously will have serious ecological, economic and social consequences .

This lesson will end with KAHOOT quiz. Students can participate using smartphones with internet access, or computers. You'll need to go to kahoot.it and enter PIN code which we will give you during lesson.