Northern lights - a magic spectacle in the sky 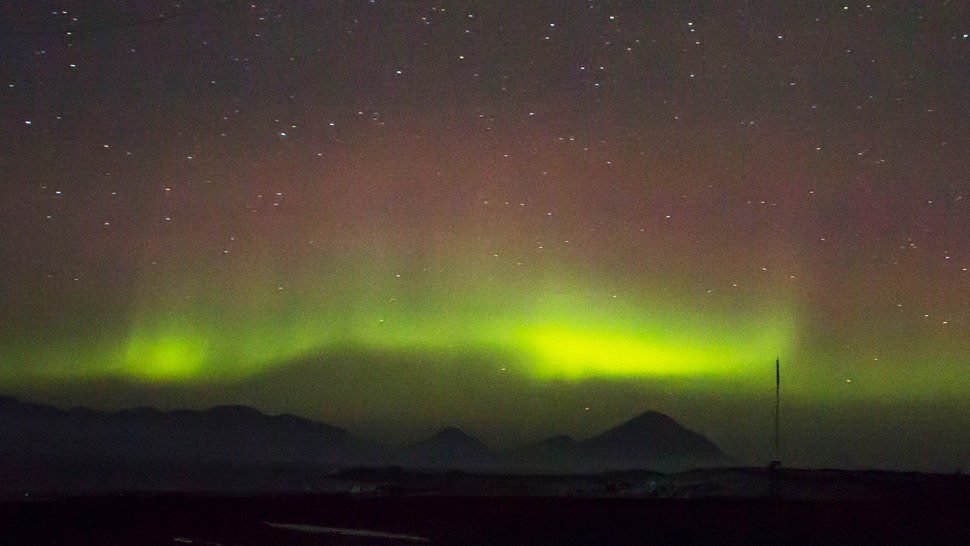 Northern lights - a magic spectacle in the sky

Northern lights are a phenomenon that has fascinated people for centuries. Colorful lights illuminating the night sky have already been observed in ancient China or in Greece. It also has many names - officially, from Latin, it is "Aurora", the Roman goddess of dawn, while in Finland, it is known as "Revontulet", which literally means "Fox fires". Aurora is associated with many myths and beliefs around the world ...
Meanwhile, in the 21st century the northern lights are a well-known phenomenon. We can explain the mechanisms that control it. We conduct regular observations and measurements from both the earth and the space. We have mathematical models that help us predict when and where the aurora will appear.
What is and how is this phenomenon formed?
What color can it have?
Where can we see it?
Does it affect our lives and our health?
Is it only on Earth?
What is the Kp index and what the Earth's magnetic field and solar wind has to do with it?
Answers to these and other questions will be revealed during a live lesson broadcasted from Hornsund - Polish Polaris Station on Spitsbergen. We will also learn how the aurora looks like at the station and whether it affects the work of the members of the polar expedition.

NOTE: If there are no places left for the lesson, please still enrol to be on a standby list