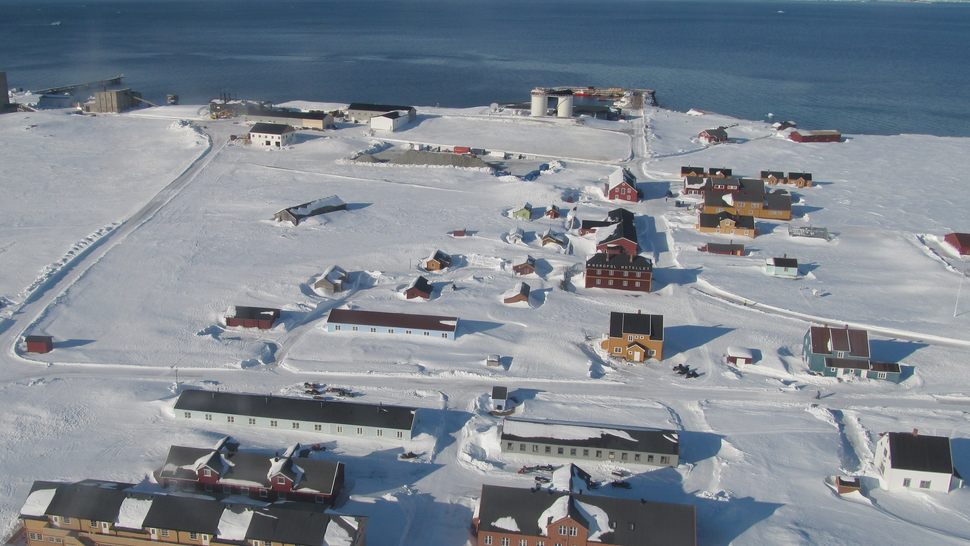 There are many natural barriers for settlement in the polar regions. That does not mean that these regions remain uninhabited. The cold climate in the polar zones negatively affects the living conditions and the economic development.The climatic and light barriers make it impossible to develop agriculture, and the gravitational barrier on the slopes hinders housing construction, transport and business development. In mountainous regions, as in the Svalbard archipelago, there are large elevation differences, rocky ground, and poorly developed tundra soil. The water supply is also a big problem. In the winter period, all reservoirs and streams are covered with ice, while in the summer (when the glaciers melt and the active layer is formed above the permafrost), flooding periodically occurs along the streams. Despite the many factors limiting the development of settlements, permanent human settlements have developed in the Arctic and Antarctic.

During the lesson, the settlement issues of the Svalbard archipelago will be presented.