How can ice cover of the Arctic Ocean influence on weather in Europe?

Home/Lessons/How can ice cover of the Ar... 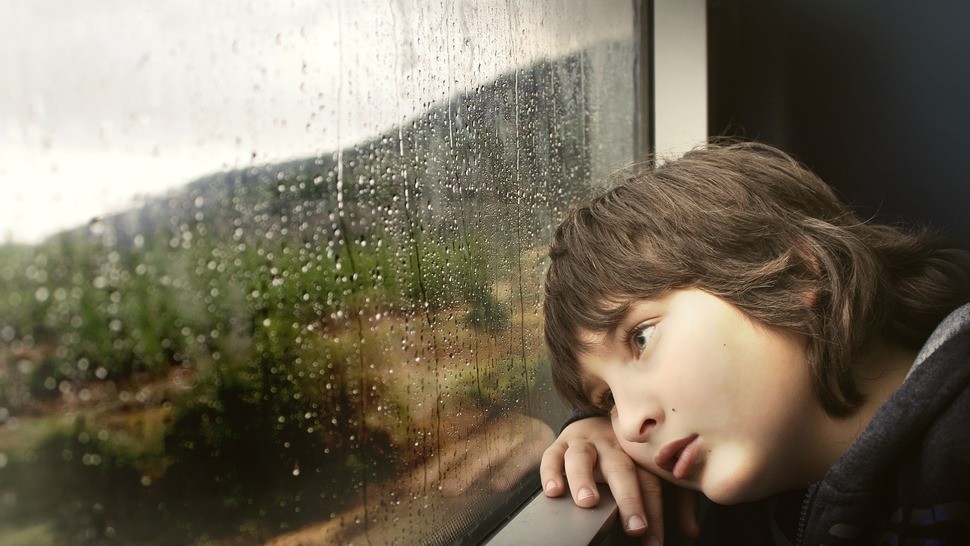 How can ice cover of the Arctic Ocean influence on weather in Europe?

The loss of sea ice in the Arctic, particularly in summer, causes a dramatic reduction in the surface albedo of the Arctic region as well as enabling greater energy exchange between the atmosphere and ocean.
Paradoxically, warm Arctic can mean heavy snow, blizzards and freezing rain in Europe. How come?

Ice much reflects the sun's rays much stronger than water surface, which is why areas free of ice and snow get warmer faster. From the sea, which is not covered with ice, the water evaporates more easily, so more water vapor enters the atmosphere, which also results in higher precipitation also over the land as a result of the movement of air masses. So it has its reflection in the atmosphere and strongly affects the air circulation in the European Arctic sector. racking the changes in the Arctic ice sheet helps in forecasting what is possibly waiting for us not only in the coming days, but even in the long-term perspective.