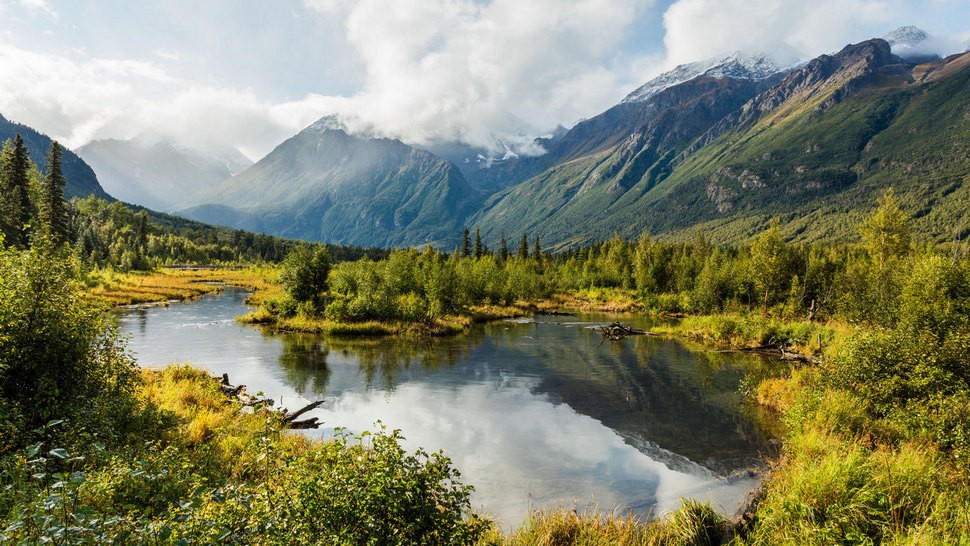 This region is home to various species of plants and animals characteristic of the Arctic region. The climate in this region is characterized by long, cold winters and short, cool summers. The Arctic ocean is largely surrounded by land, and therefore climate of the arctic region is controlled by the oceanic circulations in the north part.